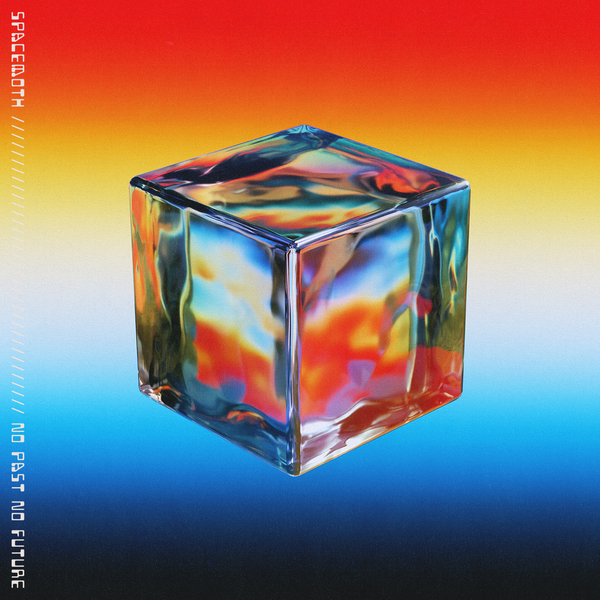 Spacemoth No Past No Future 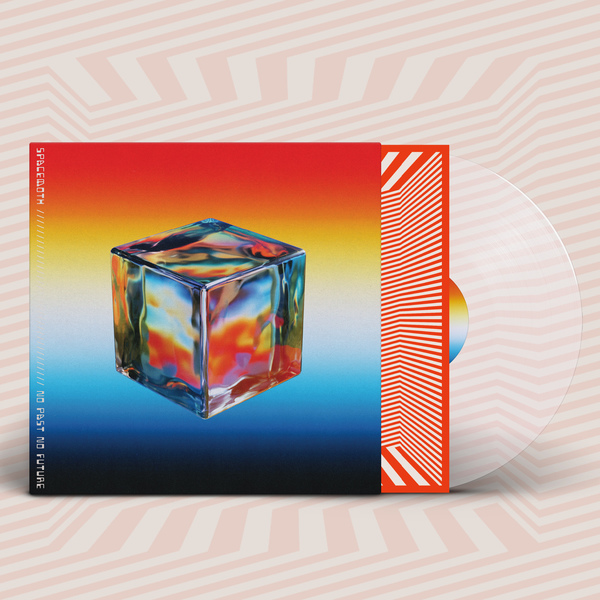 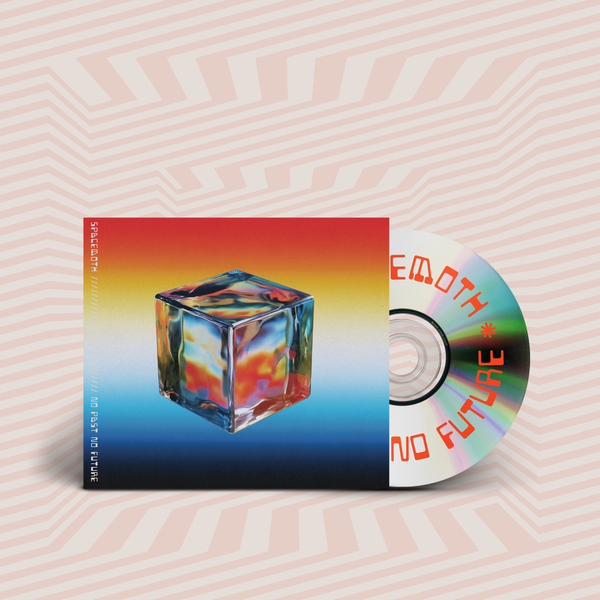 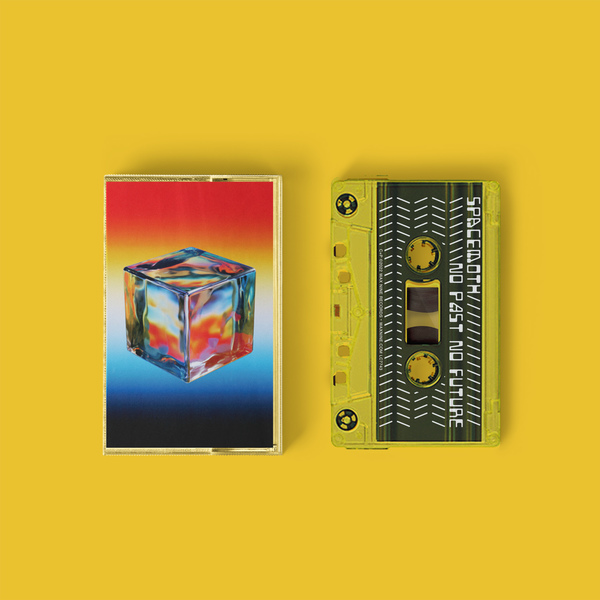 No Past No Future is the debut album of psychedelic, space-pop artist Spacemoth.

As Spacemoth's Maryam Qudus was hard at work in her recording studio, synthesizers piled high, she found her mind in another place, hypnotized by the questions swirling inside her: “How could I ever face this world alone?” she wondered. “How long will I be able to stay in this place that I love?” Attempting to understand her position in the universe, the relationships that hold her together, and the climate crisis unfolding around her, she realized ruminating over these concerns was paradoxically taking her away from precious experiences. No Past No Future is the reckoning point between nostalgia and nihilism: the struggle to hang on to a moment as it warps in time.

Devotion to music has driven Qudus — a performer, composer, and producer based in the Bay Area — for as long as she can remember. At age twelve, she traded chores for guitar lessons; at sixteen, she took on after school jobs to pay for voice lessons. As a first-generation Afghan-American child of working-class immigrant parents, finding a place in music has been nothing short of a challenge for Qudus. But after years of building a reputation as a sought-after producer and studio engineer, she’s found a prominent place for herself. She’s collaborated with countless artists, including clients like Wax Nine’s Sad13, Toro y Moi, and Tune-Yards, which expanded her endless curiosity for recorded music and sparked the studio experiments that became No Past No Future.

The bulk of performance on Spacemoth songs comes from Qudus herself, who favors vintage synths like the Yamaha CS-50 and Korg Polysix alongside fluttering tape manipulations; these create cosmic, lush soundbeds, drawing comparisons to beloved projects like Broadcast and Stereolab. On songs like “Waves Come Crashing,” a whirlwind of noise leads in to darker, bass-heavy instrumentation as she confronts the inevitability of death: “These fears, they have taken our years,” she laments about the anxiety of mortality. On “Pipe and Pistol,” Qudus explores the experience of being an immigrant starting over in America. The song showcases punchy rhythms, reminiscent of Devo’s post-punk dynamism: “I see your face / my powers, they raise,” she sings with potency. Identifying cyclical habits inspired “Round In Loops,” which highlights patterns we endure in our lives and minds. “Boss is waiting / we run / love is fading / we run,” Qudus commands, encouraging escapism and a break to the cycle of mundanity.

Every track flows with Qudus’ low timbered vocals, in harmony with the watery, glowing synthesizers that anchor the album. The result is a record rich in intergalactic, avant-pop, radiating in astonishment at the vast, emotional landscape humans contain within ourselves, and in wonder at the preciousness of our time on earth.